Are you already planning 2022’s New Year’s Eve? If yes, we’ve got a great idea for you! Spend your New Year’s Eve with modern comedy’s funniest bunch in Washington, D.C! On Saturday, 31st December 2022, the DAR Constitution Hall will present the most exciting year-ending event, the New Year’s Comedy Jam! This much-anticipated spectacle features the most groundbreaking and outstanding stand-up comedians such as Rickey Smiley, Lavell Crawford, Jess Hilarious, B.Simone, and Darren Brand! If you truly want a unique experience this December 31st, you should quickly grab your tickets now because the New Year’s Comedy Jam is guaranteed to be a memorable night! 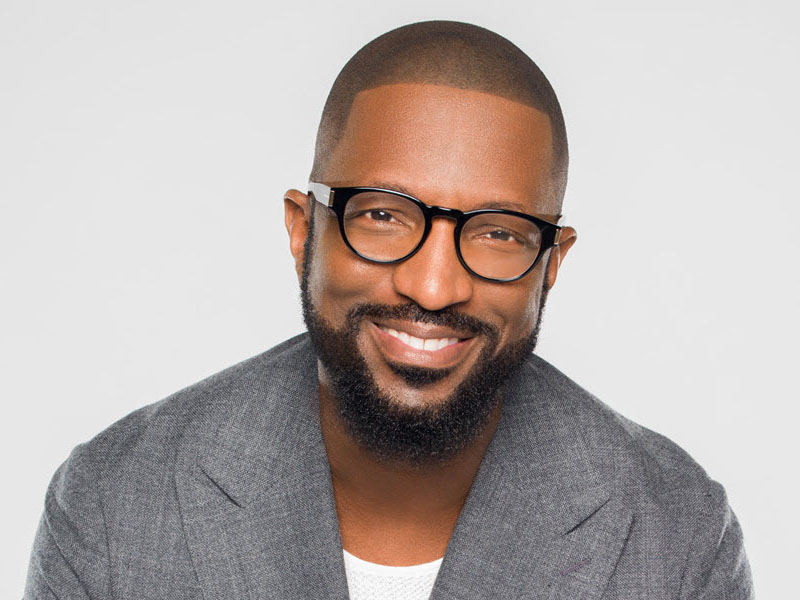 Actor and comedian Rickey Smiley will headline this momentous event at the DAR Constitution Hall. The Alabama native, who got his start through BET’s ComicView, has been dominating the radio airwaves with his hilarious prank phone calls. The Atlanta-based Rickey Smiley Morning Show often includes phone calls with Smiley disguising his voice while talking to listeners. Aside from his extremely entertaining radio show, Smiley is also the star of the sitcom The Rickey Smiley Show. The show, which ran for 37 episodes from 2012 to 2014 m, features a stellar cast, including J. Anthony Brown and Noree Victoria. After wrapping up the Rickey Smiley Show, Smiley spearheaded his next exciting reality TV series, Rickey Smiley for Real. Moreover, Smiley has starred in feature films, such as Friday After Next, Baggage Claim, First Sunday, and All About the Benjamins. Today, Smiley tours North America, delivering his power-packed stand-up set to comedy enthusiasts.

Lavell Crawford will also be joining the roster this New Year’s Eve. The comedian, best known for his roles in Breaking Bad and Better Call Saul, is also a BET Comic View Alum. Throughout the ‘90s, Crawford has made appearances in Def Comedy Jam, It’s Showtime at the Apollo, and Motown Live. In 2007, Crawford joined the reality stand-up competition series The Last Comic Standing, where he made it to the finale. One year later, Crawford starred in a Comedy Central episode, followed by an appearance in the TV series, Reality Bite Back. In 2011, Crawford recorded his St. Louis, then released it as a comedy special titled Lavell Crawford: Can a Brother Get Some Love. In 2021, Crawford dropped his latest comedy album titled Comedy Vaccine. The album earned a Grammy nomination for Best Comedy Album.

Aside from these two comedy legends, the New Year’s Comedy Jam will also feature the rising stars of stand-up comedy Jess Hilarious, B.Simone, and Darren Brand. Tickets to this spectacular year-ender are now available!