Washington, DC is in for a treat as the comedy genius Chris Rock takes his hilarious brand of comedy to the famous DAR Constitution Hall on Friday, 28th October 2022. As part of his 38-date "Ego Death World Tour," Chris Rock will deliver his distinctive and intellectual comedy to more than 3000 spectators in the venue. Prepare for a night of utmost hilariousness as this famous comedian brings his new antics and jokes to DAR Constitution Hall. This is exciting for everyone since it has been quite some time since Chris was able to be on stage. If you are as excited as us, don't forget to secure your tickets now. Click the "Get Tickets" to grab yours now! 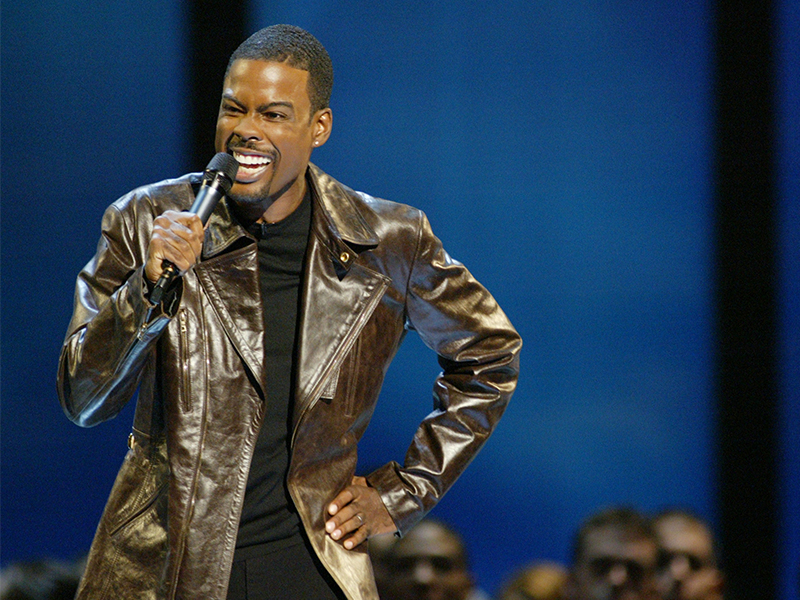 There are very few comedians that are well-loved by both fans and critics — and undoubtedly, Chris Rock is one of them. Being a prominent face in the entertainment industry, Rock is one of those who have managed to thrive in places beyond the standup comedy stage.

He was able to find success in TV, movies, and music. His countless awards and nominations from different award-giving bodies prove that he is not just an ordinary comedian. Along with wins and nominations from Golden Globe, MTV, Hollywood Film, and many others, Chris has won four Emmy Awards and three Grammys throughout his career. Indeed he has gone far from his early days of making small appearances on TV.

But despite all these successes outside comedy, Chris would always go back to his love for the craft. After all, this propelled him to international stardom. It can be remembered that he went on to gain mainstream success after becoming a cast member of Saturday Night Live in the early 1990s. Thus, comedy comes naturally to him.

His "Ego Death World Tour" is Chris' comeback to touring after five years of hiatus. In an announcement on Twitter, Rock suggests that he's bringing all-new material to each city. He further assures his fans that his shows will be "introspective, very personal, and very funny."

Hearing these words from Rock himself brings nothing but excitement. We could not wait for him to get on the stage and deliver the antics we loved all these years. So make sure to secure your tickets as early as now because this will undoubtedly be a sold-out event. Grab your tickets now and see you there!