Designed by architect John Russell Pope and built in 1929, the Neoclassical-style DAR Constitution Hall is home to the largest auditorium in Washington. The structure is part of the NAR National Headquarters complex, which is near to the White House and covers a whole city block. The building’s cornerstone was laid by Calvin Coolidge’s First Lady on October 30, 1928, using the trowel George Washington used to lay the cornerstone at the Capitol in 1793, and the hall has been patronized by every U.S. President since Coolidge.

The National Symphony Orchestra was founded at DAR Constitution Hall in 1930, and called it home for over 40 years, as did the National Geographic Film Series. In addition to music concerts, the hall has been used for a number of activities, including conferences, school commencements, and televised events including: the Country Music Association Awards, HBO Specials with Eddie Murphy, Whitney Houston, Chris Rock and Robin Williams, Jeopardy!, Wheel of Fortune, Fast Money, the 2012 CNN Republican Presidental Debate and the National Sports Awards. 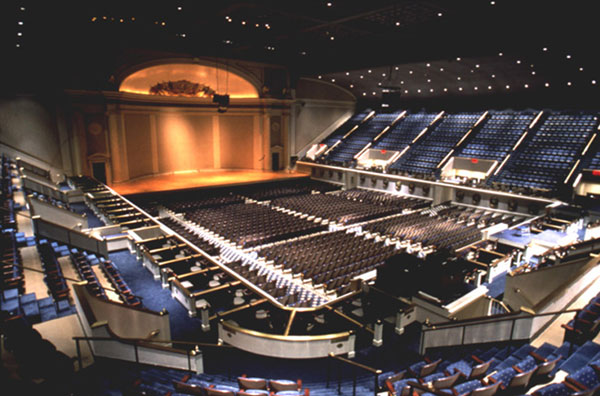