Due to insistent public demand, this new event date is added!

Due to insistent public demand, comedy GOAT Chris Rock is adding a third show at the famous DAR Constitution Hall on Saturday, 29th October 2022. As you might have heard in the news, tickets for the comedy royalty's show are now in demand after the infamous slap was heard all around the globe. So if you want to experience the laughter and comedy that is distinctly Chris's, waste no time clicking the "Get Tickets" button. Grab your tickets now and prepare to laugh at the antics of this comedian who, at the ripe age of 57, still reinvents himself all these years. Expect to witness all-new material from him as he promised that his tour will be "introspective, very personal, and very funny." Grab your tickets now before it's too late! 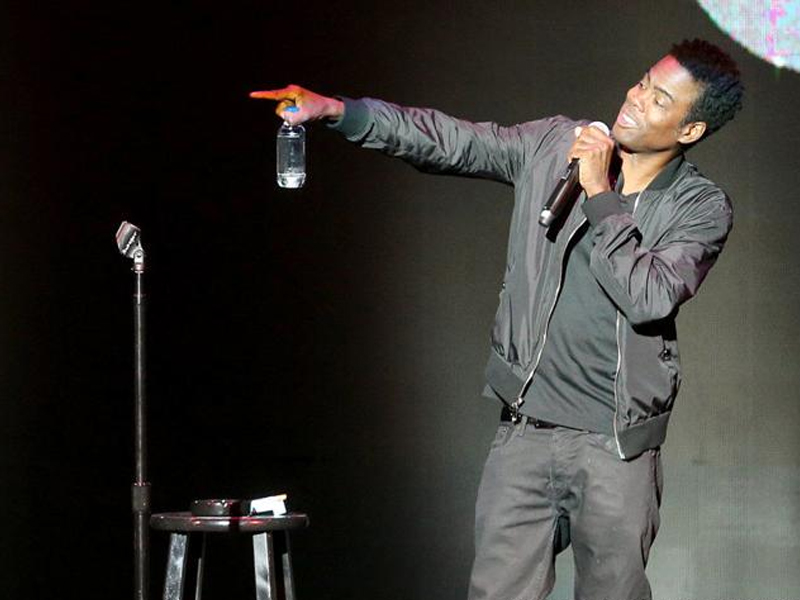 Having a Grammy and Emmy Award under his belt, Chris Rock is indeed one of the very few comedians who have dominated several fields in the industry. Over the years, he has proven that he is more than just a funny guy who does standup. He went on to become a serious actor, host, writer, producer, and director. His filmography and discography proved that he is genuinely a multi-faceted artist who cannot be boxed into a specific craft. That is why it's no surprise why some people label him as the comedy GOAT (Greatest Of All Time).

However, despite all the successes he gained outside of comedy, Chris would always go back to his love for his art. He has not stopped making appearances in standup comedy shows and continues to tour the country. His "Ego Death World Tour," which already kicked off this April in New Jersey, is his first tour in five years. Thus, we know he has lots of comedy antics prepared under his sleeves.

In an announcement on Twitter, Rock stated that he's bringing all-new material to each city. He further assures his fans that his shows will be "introspective, very personal, and very funny." So be ready for his third night of hilariousness at the DAR Constitution Hall this Saturday, 29th October 2022. See you there!