This summer, the DAR Constitution Hall will host one of the most groundbreaking events of the season, the first-ever Comedy and Crank Show! The much-awaited show takes place at the iconic venue on Sunday, 19th June 2022. This celebration of music and comedy is packed with some of the country’s most talented musicians and stand-up acts, such as headliners Backyard Band, TK Kirkland, and DJ Rico. Moreover, fans can also anticipate some of the industry’s rising stars, including Still Familiar, Mike Brooks, Pierre, and Tony Woods! If you love to laugh out loud, you better grab your t tickets now and see this monumental comedy concert at DAR Constitution Hall! 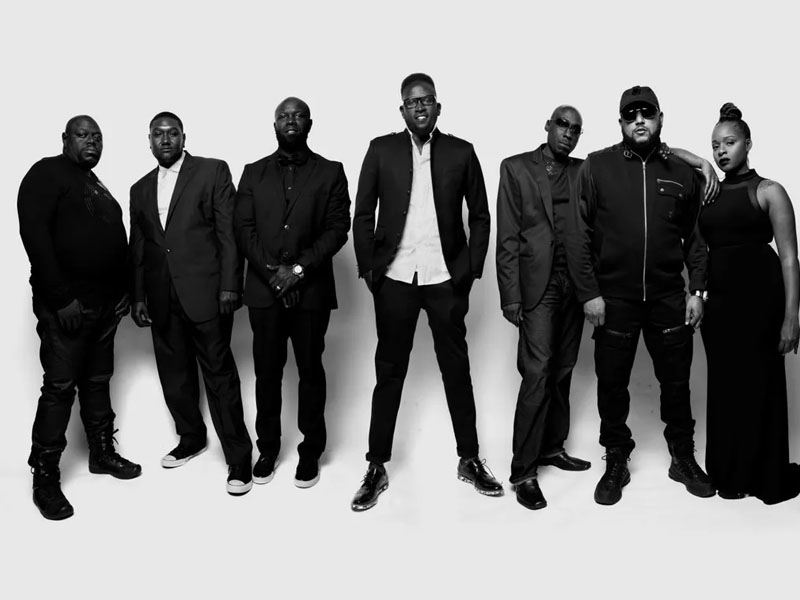 Local music heroes Backyard Band or BYB is the city’s most successful Go-Go band. Their music is widely appreciated by fans in Washington, DC, Maryland, and Virginia. Backyard Band has been in the industry for three decades. The band has released five studio albums, one of which debuted at number 69 on the Billboard 200 chart. The group’s frontline comprises Anwan ‘Big G’ Glover, Leroy ‘Weensey’ Brandon, Earl Vincent, Tiffany ‘Sweetthang’ White, and Carlos ‘Los’ Chaves. These vocalists are supported by the band consisting of Keith Robinson, Paul Edwards, Bobby Terry, Nathaniel Field, Eric Britt, Michael Dunklin, and Marcus Johnson.

Comedian TK Kirkland has been in the entertainment industry for more than 35 years. His many roles include working as an actor, stand-up comedian, podcast host, and writer. The New Jersey native has starred in numerous independent films. He was also featured in an HBO special titled Mo Funny: A History of Black Comedy in America, which received stellar reviews from critics. As a notable entertainer and comedian, TK Kirkland has been compared to legendary stand-up comedians like Red Foxx, Richard Pryor, and Moms Mabley.

If you want to have an epic night of incredible live music and laughs, you better bring yourself to DAR Constitution Hall on Sunday 19th June 2022 and experience the first-ever Comedy and Crank Show!