Sensational stand-up comedian Louis C.K. just announced a much-awaited tour this January! The tour consists of 13 stops in major cities, including a coveted date in Washington, D.C! On Wednesday, 25th January 2023, Louis C.K. is set to conquer the DAR Constitution Hall with his all-new stand-up set. The award-winning comedian has taken over the world with his hilarious anecdotes and clever jokes. This 2023, his winter tour is guaranteed not to disappoint! If you’re a stand-up comedy fan, you better move fast and score your tickets to this must-see stand-up concert at DAR Constitution Hall! 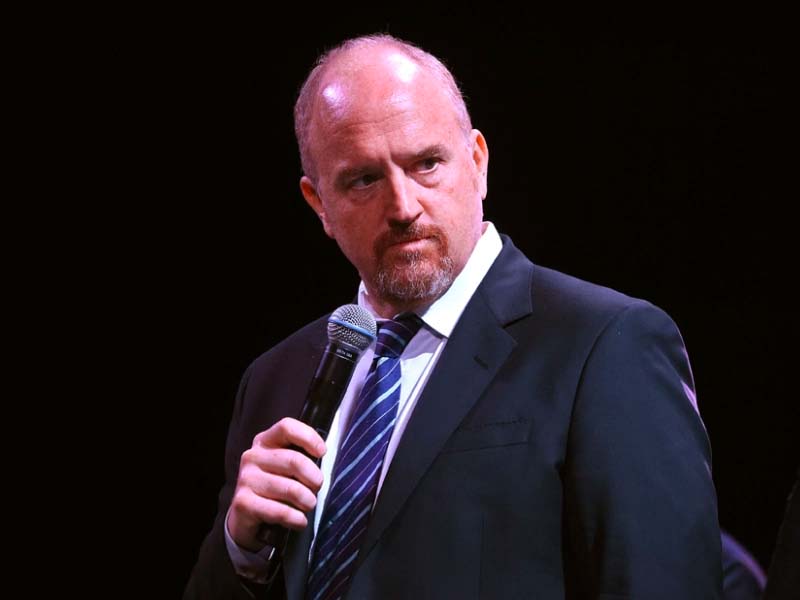 Louis C.K. is a commercially successful comedian, screenwriter, filmmaker, and actor. He has dominated the comedy world with his stand-up specials, Live at the Beacon Theater, Shameless, and Oh My God. C.K. was ranked fourth on the 2017 list of 50 Best Stand-Up Comics of All Time. C.K.'s works have also won him numerous awards and recognitions. He has received six Primetime Emmy Awards, three Grammy Awards and Peabody Awards, and a Screen Actors Guild Award. His 2007 comedy special Shameless was ranked number 3 on Rolling Stone’s “Divine Comedy: 25 Best Stand-Up Specials and Movies of All Time.”

If you ever wondered how comedians keep their jokes and show fresh, they always have someone writing for them behind the scenes. This used to be one of C.K.’s first gigs. During the ‘90s, he began his career writing for renowned comedians, such as Conan O’Brien, David Letterman, Saturday Night Live, and Chris Rock. He has also directed several critically acclaimed short films, including Tomorrow Night and Pootie Tang.

In 2001, C.K. released his first comedy album, Live in Houston. His debut was followed by eight more outstanding releases, benchmarking his reputation as one of the funniest stand-up comedians in the U.S. From 2010 to 2015, C.K. starred in the semi-autobiographical comedy series Louie. His work with the series has earned him several accolades, including two Primetime Emmy Awards. In 2020, C.K. dropped his more recent comedy special, Sincerely Louis CK, later earning a Grammy Award for Best Comedy Album. One year later, C.K. released another comedy special titled Sorry.

If you love comedy, you better check out Louis C.K.’s latest material this 2023! Tickets to see Louis C.K.’s stand-up concert at the DAR Constitution Hall are now available!