Monumental hip-hop veteran KRS-One is coming to Washington this summer! KRS-One recently released his latest album, I M A M C R U 1 2, in February 2022, and he is set to perform a plethora of new songs at the DAR Constitution Hall on Saturday, 27th August 2022! Hip-hop fans can also expect plenty of hits and fan favorites from his 17-album repertoire! For his show at DAR Constitution Hall, KRS-One brings along fellow hip-hop vet Rakim to amp up the crowd! If hip-hop is your jam, you better get your tickets to the show at DAR Constitution Hall and see the masters perform their high-energy sets! 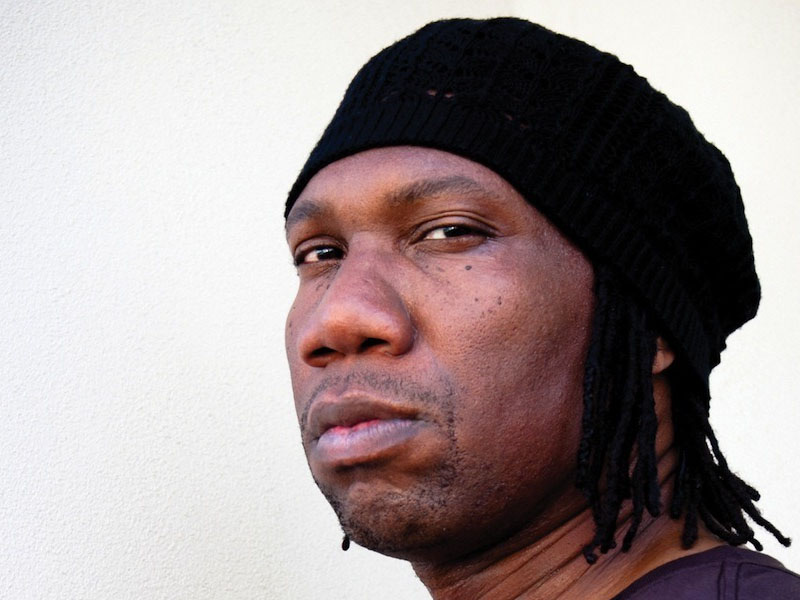 KRS-One is an award-winning rapper known for his colossal hits, “Sound of Da Police,” “Step Into the World (Rapture’s Delight),” and “MC’s Act Like They Don’t Know,” and many more. He emerged in the music scene as a member of the hip-hop group Boogie Down Productions with Scott La-Rock. The group enjoyed substantial success during the ‘80s. In 1993, KRS-One released his debut solo album, Return of the Boom Rap, entering the Billboard 200 chart at number 35 and Top R&B/Hip-Hop Albums at number 3. The album featured KRS-One’s most famous single, “Sound of Da Police,” which charted in the Billboard Hot 100 at number 89.

In 1997, KRS-One dropped his highest Billboard 200 charting album, I Got Next, peaking at number 3. The third effort also performed impressively on the Top R&B/Hip-Hop Albums chart, debuting at number 2. The album, which spawned the hit, “Step In the World (Rapture’s Delight),” later earned gold status in the U.S. after selling more than 500,000 copies. Four years passed, and KRA-One made his first number 1 album when he released his fourth studio effort, The Sneak Attack.

William Michael Griffin Jr., better known by his stage name Rakim joins KRS-One on this much-anticipated event. He and his former partner Eric. B has heavily influenced the hip-hop scene by raising the bar on MC techniques. His debut album with Eric B, Paid In Full, was regarded as the greatest hip-hop album of all time by MTV in 2006. Moreover, Rakim has been ranked number 2 on About.com’s Top 50 Hip-Hop Artists of All Time, while The Source gave him the top stop for Top Lyricists of All Time.

Tickets to see KRS-One and Rakim take over the DAR Constitution Hall are now available!