This spring, the DAR Constitution hall is set to host the annual R&B and soul spectacle, the Capital City Blues Festival! The Friday, 24th February 2023 event will feature some of the hottest acts, including Calvin Richardson, Pokey Bear, King George, Tucka, Lenny Williams, and Theodis Ealey. These sensational performers are guaranteed to light up the stage with their biggest hits and fan favorites! If you’re a rhythm and blues fan, the Capital City Blues is the season’s must-see event! So don’t wait too long! Hurry and grab your tickets now to experience the groundbreaking festival at the DAR Constitution Hall on Friday, 24th February 2023! 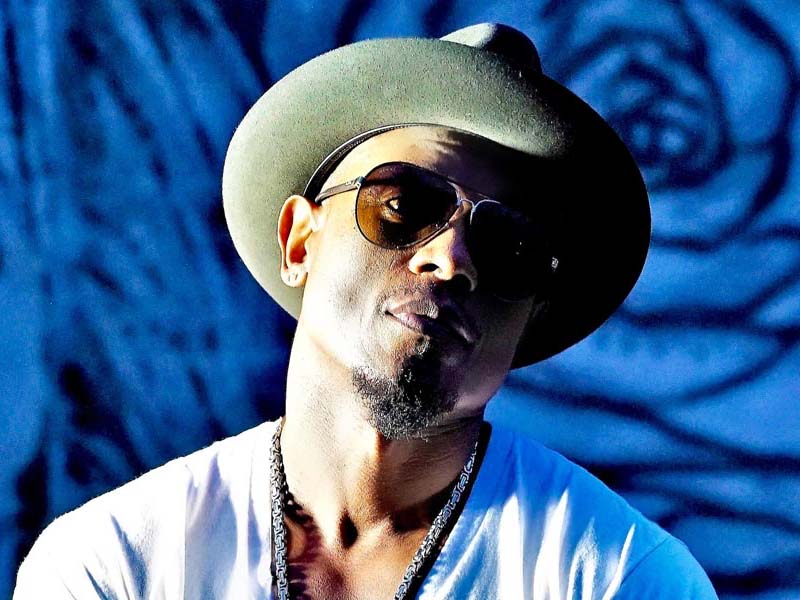 This 2023, the Capital City Blues Festival is in its fourth year! Every year, this much-anticipated celebration of soul, rhythm, and blues music delivers some of the hottest and most in-demand artists. This year, the stage welcomes the fan favorite R&B singer Tucka. The Louisiana-born singer-songwriter emerged in 2007 when he performed with Keith Frank & The Soileau Zydeco Band. Tucka has earned an incredible reputation as the “king of swing.” He has also released several massive hits, including “Pillow Talk,” “Candyland,” Work It Out,” and “Till the Sun Comes Up.”

Another much-awaited performer is Calvin Richardson, who is known as the “prince of soul.” The Grammy-nominated singer first took over the R&B world with his debut album, Country Boy, in 1999. Since then, he has released seven more highly-acclaimed albums, including the chart-performing 2:35 PM, When Love Comes, Facts of Life: The Soul of Bobby Womack, and America’s Most Wanted.

Pokey Bear will also set the night ablaze with his hits, “My Sidepiece,” “They Call Me Pokey,” “Good Foot,” and “One Night Stand.” Pokey Bear’s music style is reminiscent of James Brown mixed with contemporary influences from modern R&b and soul. After a successful career singing with the Louisiana Blues Brothers, Pokey launched his solo career in 2014. His debut album, Josephine Son Pokey, featured epicurean dance tracks, “They Call Me Pokey,” “Gingerbread Man,” and “Mr. Hit It and Quit It.”

Tickets to see these fantastic performers, including Lenney Williams, King George, and Theodis Ealey, are now available! Score your passes now to Capital City Blues Festival before it’s too late!