Another rib-tickling comedy event comes your way this September 10 Saturday, at the DAR Constitution Hall, as the actor-comedian Chris D'Elia takes center stage at the famous Washington venue for his highly-anticipated stand-up show. Join the 42-year-old comedian in an evening of complete silliness, sarcasm, and on-point impressions that will make every audience member burst into laughter all throughout the show. Let D'elia's crass and unapologetic humor ignite your boring Saturday night. Bring all your friends and make this night memorable as you laugh away your worries. But remember, Chris is known for his unapologetic mature content, so this event is strictly for ages 18 and above. Get your tickets for the show by clicking the "Get Tickets" button. 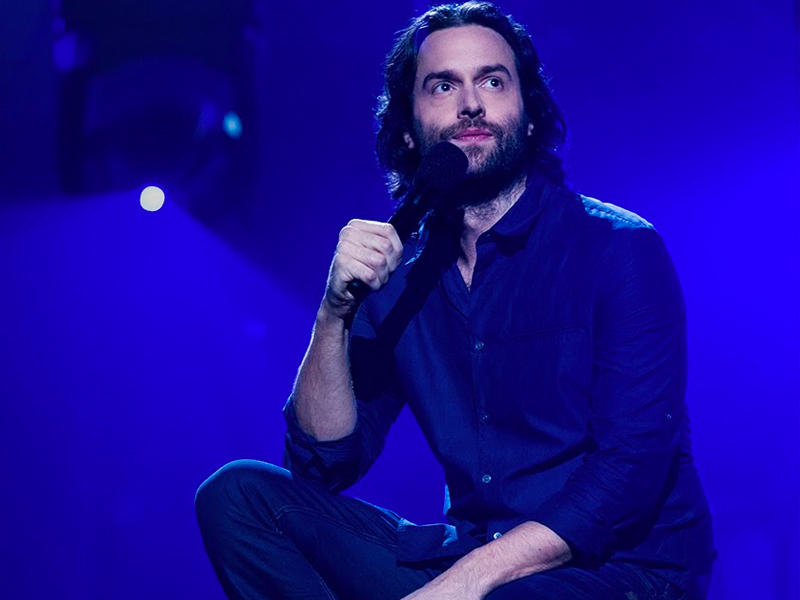 Stand-up comedian, actor, writer, and podcast host Chris D'Elia began his career in acting before delving into stand-up comedy in 2006. The comedian describes himself as an actor who performs stand-up comedy. Getting featured on Comedy Central's Live at Gotham, Comedy Central Presents, and Showtime's Live Nude Comedy started his career on an upward trajectory. Still, his stint in "Glory Daze" as a season regular in 2011 made him famous. Since then, he has appeared in multiple films and shows such as "The Good Doctor," "Huge in France," "You," "Life in a Year," "Undateable," and many more. He also has three Netflix specials: No Pain in 2020, Manon Fire in 2017, and Incorrigible in 2015. Apart from acting and stand-up comedy, he hosted multiple podcasts such as the "Ten Minute Podcast," "Congratulations," and "The King and The Sting." In 2018 and 2019, he went viral for imitating Eminem, which the rapper appreciated. He then starred in Eminem's "Homicide" music video, emulating the rapper.

After several years of not performing, Chris D'Elia is back on tour. The tour will begin on August 26 in Texas and will end on December 3 in Florida. The fourth stop will be at the DAR Constitution Hall in Washington, D.C., on Saturday, September 10.