Get ready for the most exciting R&B showdown as sensational artists Keith Sweat, and Joe take over DAR Constitution Hall for the DC R&B Fest! On Saturday, 15th October 2022, Keith Sweat and Joe are set to perform their high-energy setlists at the city’s premier entertainment venue! Fans may expect Keith to cover his colossal hits, including “Make It Last Forever,” "I Want Her,” "Make You Sweat," and "I'll Give All My Love to You.” Meanwhile, Joe’s fans can look forward to hearing “I Wanna Know,” “Don’t Wanna Be a Player,” and more! If you love R&B, you should quickly get your tickets now and see these icons perform at the DAR Constitution Hall! 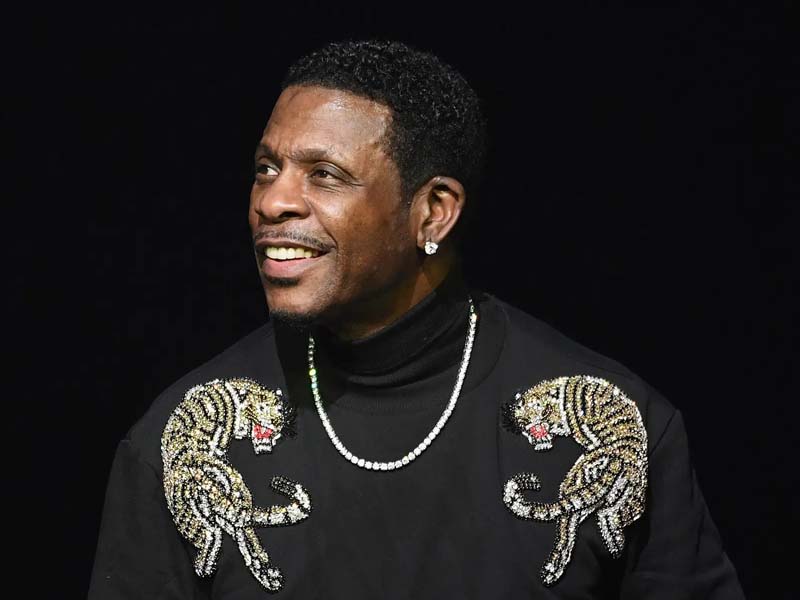 Keith Sweat is one of the most prolific R&B singers from the ‘70s. He is considered one of the early purveyors of the new jack swing movement, mixing contemporary R&B with dance, pop, and hip-hop. Sweat has released 13 studio albums. Despite emerging in 1975, Sweat only released his solo debut album in 1987 after departing from Harlem band Jamilah. His debut album, Make It Last Forever, became an immediate commercial success, entering Billboard’s 200 top 20 and dominating the R&B/Hip-Hop Albums. The debut effort later earned triple platinum status in the U.S.

In 1996, Sweat released his eponymous fifth studio effort, which is also the best-selling album in his career. The record spawned the hits “Twisted” and “Nobody,” which sold more than four million copies. Besides multiple number 1 album and multi-platinum certifications, Keith Sweat has also won numerous accolades, including the American Music Award for Favorite Male R&B/Soul Artist in 1997 and the Soul Train Lifetime Achievement Award in 2013.

Award-winning singer Joe entered the music scene during the early ‘90s. After signing with Polygram Records, he released his debut album, Everything. Joe rose to prominence with a well-performing debut but only received his first big breakthrough when he signed with Jive Records. He dropped his second album, All That I Am, in 1997, entering Billboard 200’s top 20. In 2000, Joe dropped his first number 1 effort, My Name is Joe, selling more than three million copies. The album featured the ASCAP award-winning single, “I Wanna Know,” and his first number single, “Stutter.”

This is your chance to partake in an R&B celebration featuring two of the genre's top singers! Tickets are now available; you better grab them fast before it’s too late!