One of the country's fastest-rising comedians will showcase his unique brand of comedy in an evening filled with rowdy comedy sketch and improv this March 3 in Washington, DC. If you haven't heard the name Druski in the stand-up comedy circle, you are missing big time. The famous internet personality will have his first headlining tour, and he is bound to take the DAR Constitution Hall by storm on March 3. The acclaimed actor-comedian will bring his popular "Coulda Been Records" social media chats to the live stage with this tour billed as "Coulda, Woulda, Shoulda Tour." Aside from his stage antics, audience members can expect to see prospective entertainers take the opportunity to perform live as part of the tour. This is a unique show that every comedy-lover should not miss. Reserve your tickets now before they run out soon. 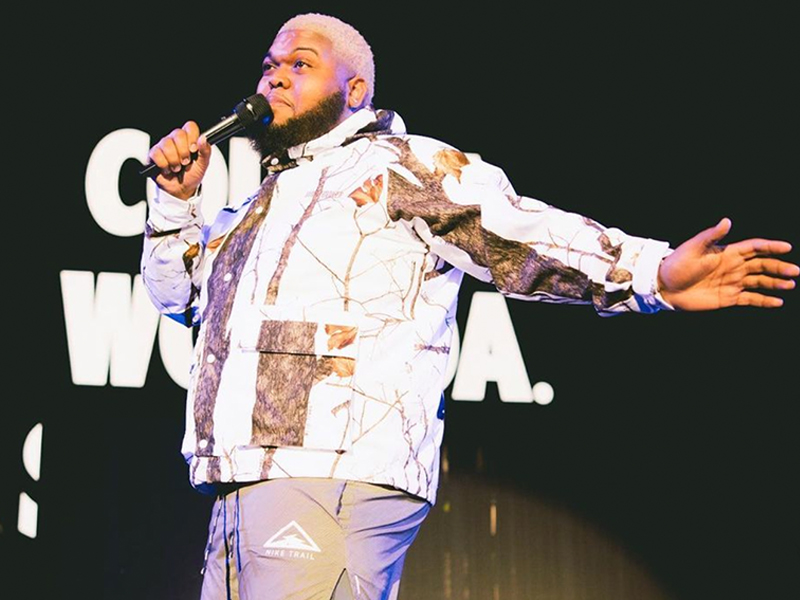 Druski is a comedian who has been making waves in the comedy world for the past few years. He is known for his unique style of comedy, which combines elements of stand-up, sketch, and improv. His jokes are often self-deprecating and observational, and he often uses his own life experiences as material. He has been featured on Comedy Central, MTV, and other networks and has performed at comedy clubs and festivals around the world.

Druski's comedy is often described as "hilarious and relatable," and he has a knack for making people laugh with unexpected and relatable jokes. He has a great sense of timing and delivery, and his jokes are often clever and witty. He is known for his ability to make light of difficult topics, such as mental health and relationships. He has also been praised for his "smart and edgy" comedy, making people laugh and think simultaneously. Druski's comedy is often praised for its originality and freshness. He is not afraid to take risks and push boundaries, and his jokes often have a subversive edge.

Next year, Druski is preparing to make you laugh out loud on his first-ever headlining comedy tour, "Coulda, Woulda, Shoulda." Looking for something entertaining in Washington, D.C.? You do not have to look far, as the DAR Constitution Hall hosts Druski's performance on Friday, March 3, 2023. Do not miss out on tickets!