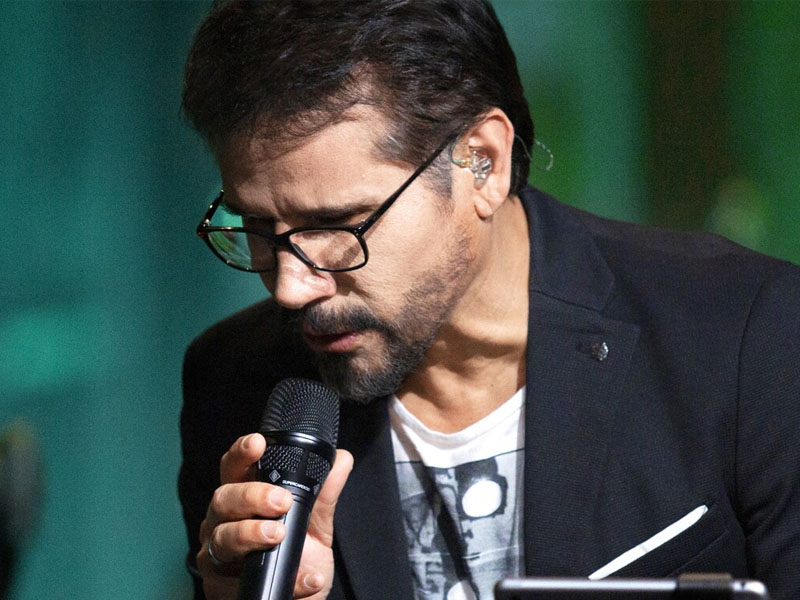 Jesús Adrián Romero Ibarra hails from Hermosillo, Sonora, Mexico. Aside from being a singer and songwriter, he is also an author and a pastor. He has been in the music scene for more than two decades and has been revered as one of the most influential representations of Latin Christian music. He is also one of the most highly-esteemed ministers of his country. Romero founded the Latin Christian Music label Vástago Producciones. Through the record label, Romero released 16 full studio albums and five compilation albums. Moreover, he is also known to produce his own concerts and promotions for Latin Christian Music. Romero has received many accolades, including three Latin Grammy Awards nominations.

Apart from his music career, Romero has worked as a pastor for 16 years. He served his spiritual guidance mission in the congregation of the Church of God in Van Nuys, California – he completed this mission in a span of three years while attending seminary. After completing his seminary, he founded the “Amistad y Vida, “ meaning Friendship and Life in Agua Prieta, Sonora. The Christian community of Amistad y Vida is managed with the help of fellow pastor Omar Molina.