Join R&B star Monica at the DAR Constitution Hall on Friday the 15th of April 2022 for an intimate concert that will wow all listeners as she sings smooth, soulful and rhythmic tracks. Tickets for this intimate performance are currently on sale, so secure your seats and book your tickets today to avoid disappointment. Monica is known for her authentic and truthful performances, her attitude real and talent as an artist outstanding. It will be an amazing concert full of passion, music and stunning vocals, so be there and book your tickets now for the 15th of April at the DAR Constitution Hall. 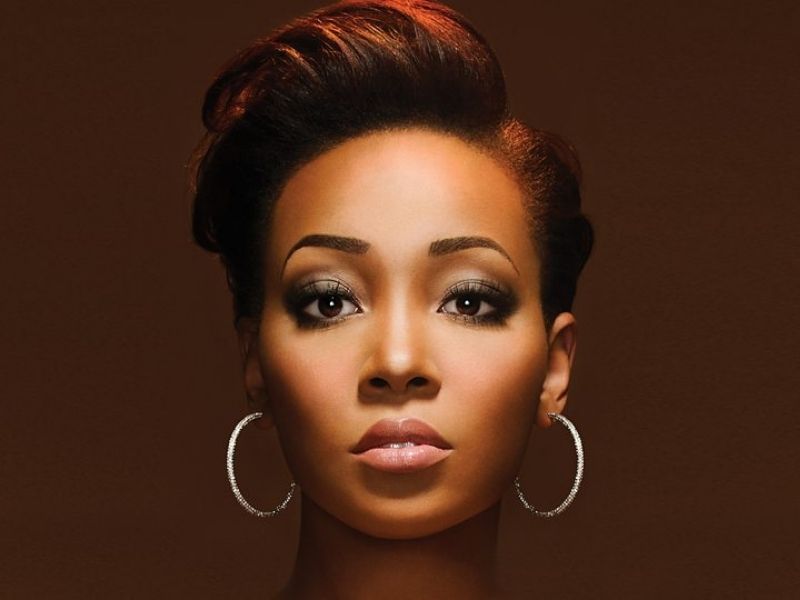 Singer sensation, Monica is performing throughout 2022 around America, giving performances at festivals and featuring with other artists. However, on the 15th of April at the DAR Constitution Hall will be hosts for a concert that will be intimate and exclusively hold Monica as the featuring star for the evening. Monica will wow the audience with her classic hits, but also present her more recent releases. The music world and fans are full of anticipation as Monica will be releasing her 8th studio album later this year. Her single, ‘Just Right for Me’ is a powerful lead to the album and features Lil Wayne, with her other recent release, ‘Me + You’, being a chart-topping success. Monica’s debut album, ‘Miss Thang’, was released in 1995 and at the young age of 15 Monica showed her talent and drive to the world. Since then she has risen to stardom, gaining a loyal following of fans, and selling 10 million albums in the USA and 25 million albums worldwide. She has solidified her reputation as a talented and soulful artist, her talent for truthfully showing the sincerity, complexity and passion that real music embodies still wowing the world decades later. Don't miss out on experiencing the musical journey Monica will take you on.