Top-selling Latin music artist Ricardo Montaner embarks on a world tour this spring! The Velenzuelan singer-songwriter and host of the reality singing competition La Voz Senior is bringing the Ya Te Echo De Menos Tour to North America and stopping at 14 cities, including Washington, D.C.! On Friday, 14th April 2023, Ricardo Montaner will perform his biggest hits, crowd-pleasers, and newest songs at the DAR Constitution Hall! The tour comes after Ricardo Montaner released his latest effort, Tango! If you’re a Ricardo Montaner fan, you should quickly score your tickets before it’s too late! 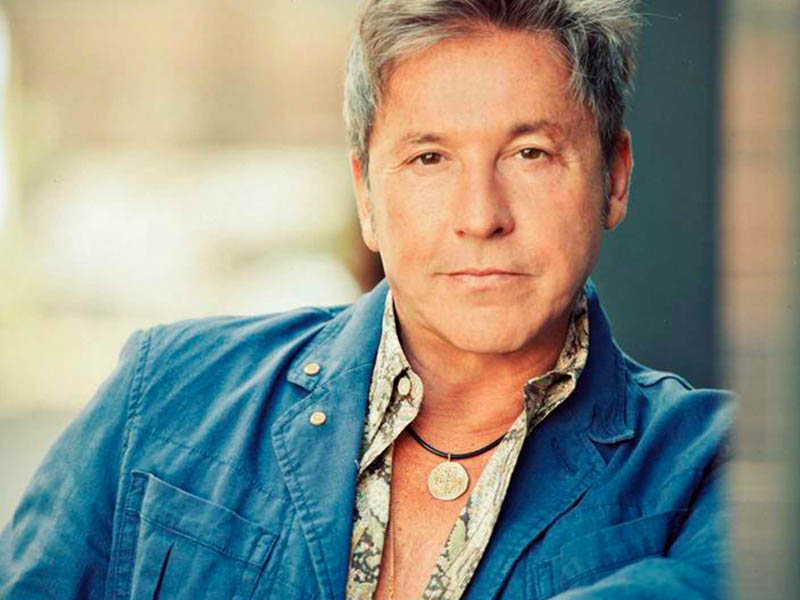 Ricardo Montaner is a famed singer-songwriter and actor from Venezuela. The Argentina-born artist launched his career in 1976 and became one of Latin America’s most successful performers. Montaner has released 24 highly-acclaimed studio albums, selling over 100 million copies worldwide. He has also released numerous hits, including “Tan Enamorados,” “A Donde Va el Amor,” “Besame,” “Me Va a extranar,” and many more!

In 1992, Montaner released several hits from the album Los Hijos del Sol. He also performed and released a Latin version of Aladdin song, “A Whole New World,” with Michelle. In the same year, Montaner performed an incredible live concert at Madison Square Garden, packed with 16,000 fans. During the mid-'90s, Argentina-born Montaner released a single titled “La pequeña Venecia,” which professed his love for Venezuela. He was later naturalized in the Country of Venezuela, resulting from the song.

Montaner has received numerous accolades for his exemplary works, including the ASCAP Latin Heritage Award and a Latin Grammy Lifetime Achievement Award. Throughout his almost five-decade career, Montaner has released six platinum albums and four gold albums. Moreover, he has served as a judge at various La Voz (The Voice) Latin franchises from 2012 to 2021.