Celebrate Valentine's season with a soul-rific concert at DAR Constitution Hall! On Saturday, 18th February 2023, the Valentine’s Soul Jam will take over DC’s iconic entertainment destination with performances from The Whispers, Heatwave, Bloodstone, & The Stylistics! If you love soul music, this concert is the perfect place to have your romantic Valentine’s date! There’s nothing better than celebrating the season of love with terrific live music from the best soul performers in the nation! Hurry and grab your tickets now for you and your date and let the hottest soul acts serenade you this Valentine’s season at DAR Constitution Hall! 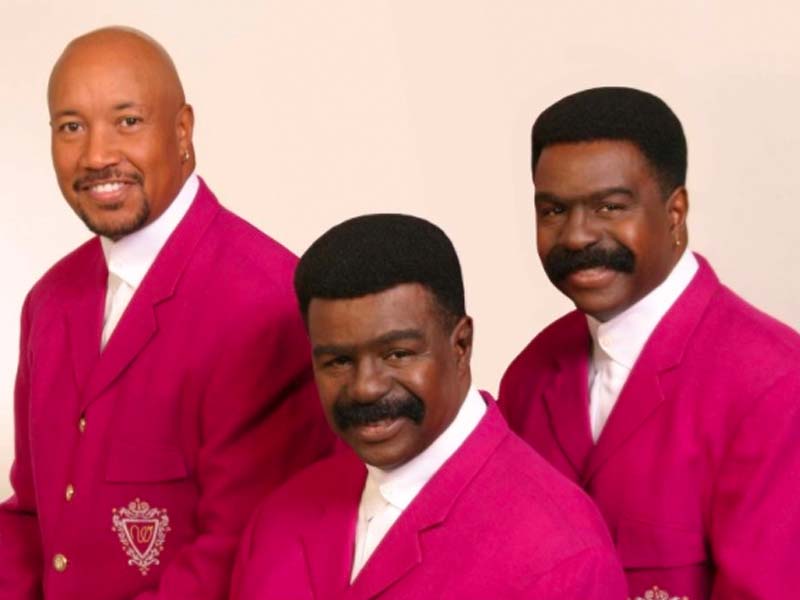 Valentine’s Soul Jam 2023 welcomes The Whispers! The Los Angeles-based group made waves during the ‘60s, and since then, they have released colossal hits, such as “And the Beat Goes On,” “Rock Steady,” “It’s A Love Thing,” and “Keep On Loving Me.” The group, which now comprises Wallace Scott, Walter Scott, and Leaveil Degree, has released 24 studio albums, including eight Top Ten Albums. In 2003, The Whispers was inducted into the Vocal Group Hall of Fame. Two years later, the San Francisco Chapter of the Grammy Awards presented the Group with the Governor's Award. In 2012 and 2014, The Whispers received the Soul Music Hall of Fame Award and were inducted into the R&B Hall of Fame.

Meanwhile, soul and R&B legends The Stylistics will also grace the stage with their electrifying set! The group enjoyed amazing success during the ‘70s. The group is also responsible for massive R&B hits, such as “Betcha by Golly, Wow", “You Make Me Feel Brand New,” “I’m Stone in Love with You,” “Stop Look, Listen,” and many more. The Stylistics’ music has influenced the next generation of musicians, and their legacy has made them one of the greatest vocal groups of all time. In 1994, they were inducted into the Philadelphia Music Alliance Walk of Fame. Ten years later, they were inducted into the Vocal Group Hall of Fame.