This November, Get ready to laugh like there’s no tomorrow! The DAR Constitution Hall brings another exciting and hilarious entertainment for the comedy-loving folks of D.C.! On Saturday, 19th November 2022, the venue became home to the much-awaited We Outside Comedy Tour! This comedy spectacle is set to deliver performances by some of the most in-demand stand-up comedians, such as Gary Owens, Karlous Miller, Tony Baker, and Ryan Davis! Indeed, you don’t want to miss this laugh riot as these comedians bring their latest routines and fresh bits on stage. So hurry and grab your tickets now to be part of the We Outside Comedy Tour! 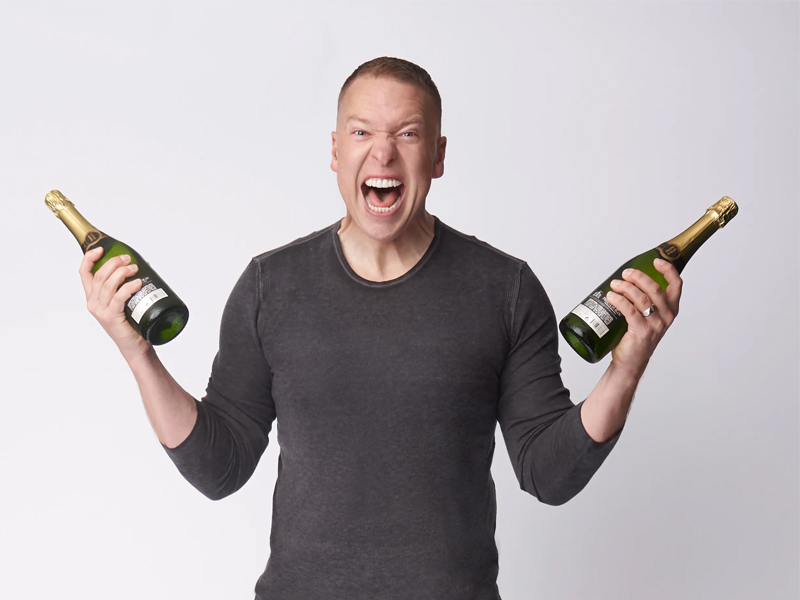 Gary Owens is a military veteran who entered the world of comedy in 1997, hence the title “Funniest Serviceman in America.” He made his breakthrough as a comedian when he appeared on BET’s Comic View, where he won a one-hour Grandstand show. Owens, who has a large African-American following, was the only white man to have hosted Comic View. Since then, Owens has scored numerous roles in films, including Daddy Day Care, College, and Little Man. He has also performed in renowned comedy festivals, including the Shaquille O’Neal All-Star Comedy Jam and Martin Lawrence Presents: 1st Amendment Stand-Up on Starz. Moreover, he has also starred in his show, The Gary Owen Show, via BET.

Karlous Miller, a Wild ‘N Out alum, has been making people laugh since 2004. He is a member of the wildly successful podcast 85Southshow. Miller specialized in improvisations and was known for his “wildstyle” battles against fellow Wild ‘N Out casts DC Young Fly and Chico Bean. Miller has appeared in Comic View, Def Comedy Jam, and Last Comic Standing.

Tony Baker’s comedy career spans nearly a decade. His unique brand of humor has earned him numerous gigs in the country’s famous comedy clubs. Comedy enthusiasts may know him for appearing on NBC’s The Last Comic Standing Season 8 and 9, where he made it to the finals.

Ryan Davis is a rising star in the comedy world. The Charlotte, North Carolina native has versatile humor that allowed him to open for renowned comedians, such as Michael Blackson, Jay Pharaoh, and Tom Green.

If you want a great night of laughs, you should come and see the We Outside Comedy Tour at the DAR Constitution Hall! These incredible performers are guaranteed not to disappoint! Tickets are now available!